What You Need to Know About California Minimum Wage Increases 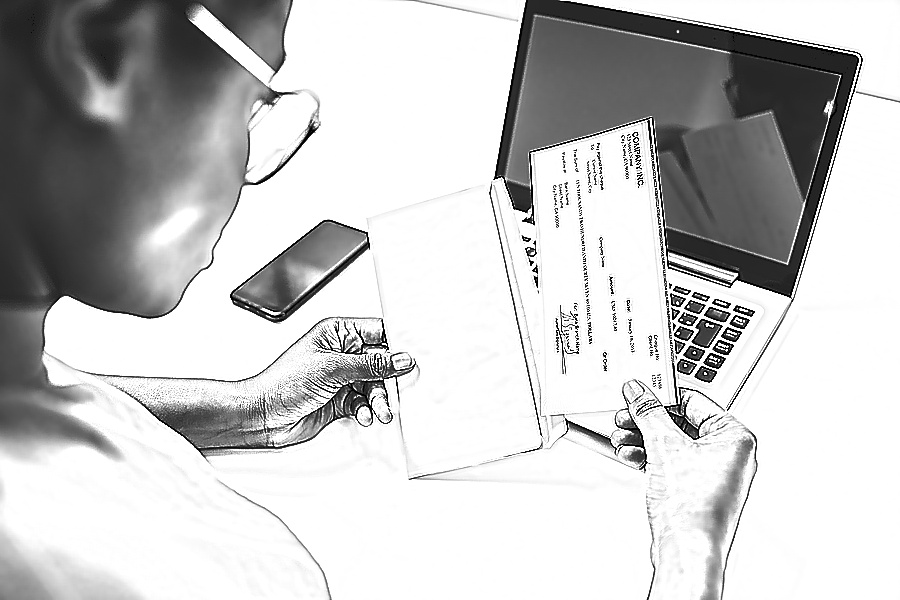 On January 1, 2023, the State of California will see some significant changes to its minimum wage rules. Back in May, the new rules – which will see the minimum wage increase to $15.50 – were announced by California Governor Gavin Newsom.

The accelerated increase wasn’t unexpected, and it’s in part due to rules laid down in state law. When inflation exceeds seven percent, according to California law, increases in the minimum wage by 3.5 percent are automatically triggered. The California Department of Finance has predicted that inflation will exceed 7.6 percent from 2021 to 2022, which means the minimum wage increase automatically kicks in.

The change in the state’s minimum wage will also increase the minimum salary employers must pay to employees classified as exempt from overtime pay under the administrative, executive, and professional exemptions.

How Big Is the Increase?

What About Regions That Have Higher Minimum Wage?

In California, as in many states, some regions already have higher minimum wages than the state specifies. These regions are not expected to be affected by the hikes at the state level.

Is Anyone Exempt from Minimum Wage Hikes?

There are some employees who are exempt from the minimum wage law, such as outside salespersons, individuals who are the parent, spouse, or child of the employer, and apprentices regularly indentured under the State Division of Apprenticeship Standards. In addition, there is an exemption for learners, regardless of age, who may be paid not less than 85 percent of the minimum wage rounded to the nearest nickel during their first 160 hours of employment in occupations in which they have no previous similar or related experience. There are also exceptions for employees who are mentally or physically disabled, or both, and for nonprofit organizations such as sheltered workshops or rehabilitation facilities that employ disabled workers.

More Hikes in the Future Are Possible